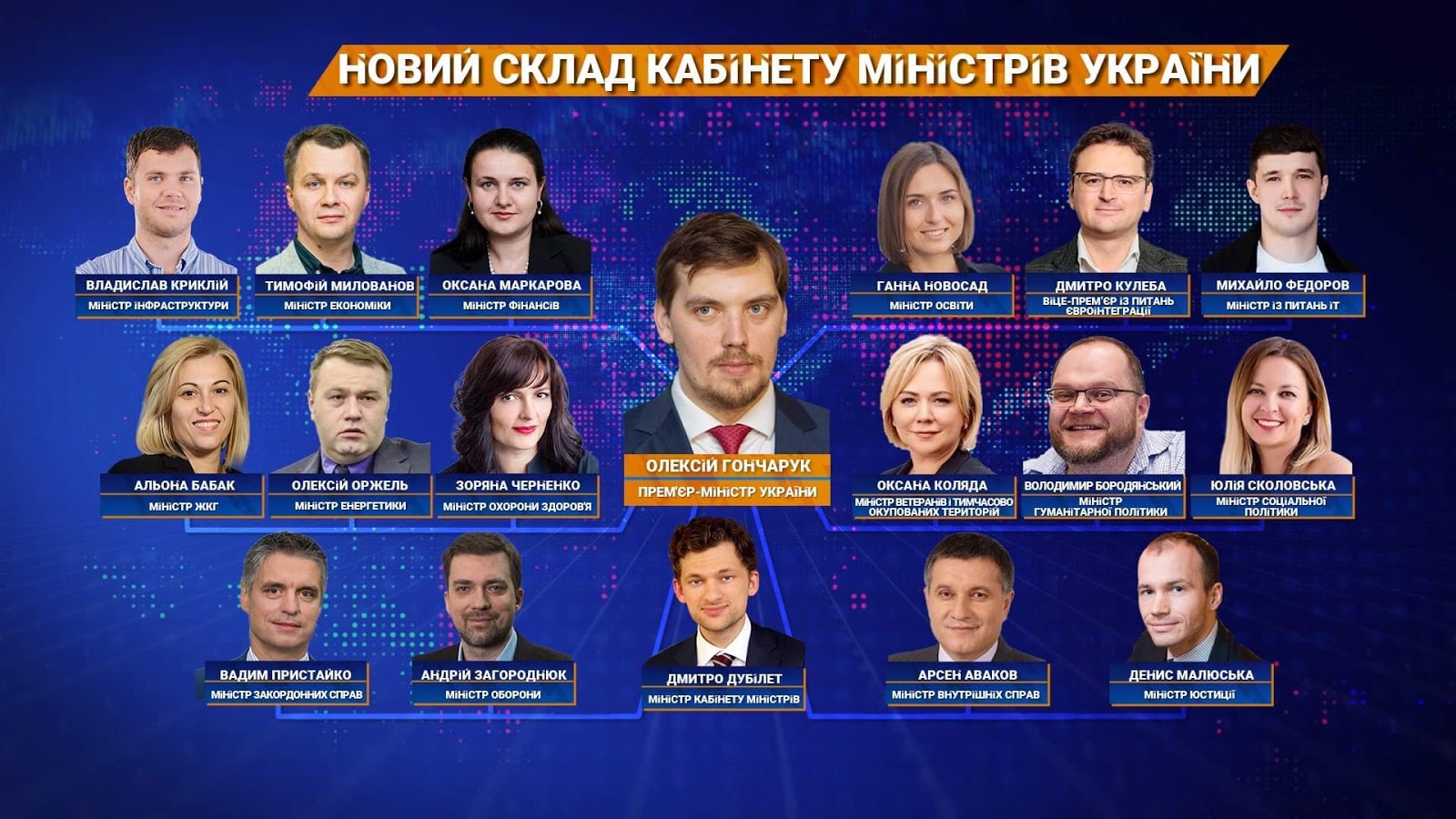 Trump holds up Ukraine military aid meant to confront Russia
By CAITLIN EMMA and CONNOR O’BRIEN
08/28/2019 06:11 PM EDT
The Trump administration is slow-walking $250 million in military assistance to Ukraine, annoying lawmakers and advocates who argue the funding is critical to keeping Russia at bay.
President Donald Trump asked his national security team to review the funding program, known as the Ukraine Security Assistance Initiative, in order to ensure the money is being used in the best interest of the United States, a senior administration official told POLITICO on Wednesday.
But the delays come amid questions over Trump’s approach to Russia, after a weekend in which the president repeatedly seemed to downplay Moscow’s military intervention in Ukraine and pushed for Russia to be reinstated into the Group of Seven, an annual gathering of the world’s largest advanced economies. The review is also occurring amid a broader internal debate over whether to halt or cut billions of dollars in foreign aid.
United States military aid to Ukraine has long been seen as a litmus test for how strongly the American government is pushing back against Moscow.
The Trump administration in 2017 approved lethal arms sales to Ukraine, taking a step the Obama administration had never done. The move was seen as a sign that Trump’s government was taking a hard-line approach to a revanchist Vladimir Putin despite the president’s public rhetoric flattering the Russian leader. Scaling back that assistance could expose Trump to allegations that his policies are favoring Moscow... 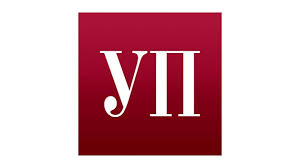 By Editorial Board
September 5 at 7:31 PM

Trump tries to force Ukraine to meddle in the 2020 election

UKRAINE’S NEOPHYTE president, Volodymyr Zelensky, took a big step this week toward proving that he will be, as he promised, the most pro-reform president in Ukraine’s history. On Monday, he laid out a breathtakingly ambitious five-year plan including virtually every measure the International Monetary Fund and Western governments have urged on Ukraine in recent years, from land reform to the privatization of state companies to a cleansing of the judiciary.

That ought to be cause for celebration in Washington, where successive Democratic and Republican administrations have tried to draw Ukraine away from Vladi­mir Putin’s Russia and into the ranks of Western democracies, only to be frustrated by the fecklessness and corruption of the country’s political leaders. Yet Mr. Zelensky has so far failed to win the backing of President Trump. Not only has Mr. Trump refused to grant the Ukrainian leader a White House visit, but also he has suspended the delivery of $250 million in U.S. military aid to a country still fighting Russian aggression in its eastern provinces.

Some suspect Mr. Trump is once again catering to Mr. Putin, who is dedicated to undermining Ukrainian democracy and independence. But we’re reliably told that the president has a second and more venal agenda: He is attempting to force Mr. Zelensky to intervene in the 2020 U.S. presidential election by launching an investigation of the leading Democratic candidate, Joe Biden. Mr. Trump is not just soliciting Ukraine’s help with his presidential campaign; he is using U.S. military aid the country desperately needs in an attempt to extort it.
The strong-arming of Mr. Zelensky was openly reported to the New York Times last month by Mr. Trump’s personal lawyer, Rudolph W. Giuliani, who said he had met in Madrid with a close associate of the Ukrainian leader and urged that the new government restart an investigation of Mr. Biden and his son. Hunter Biden served on the board of a Ukrainian gas company, while Joe Biden, as vice president, urged the dismissal of Ukraine’s top prosecutor, who investigated the firm.

Mr. Giuliani also wants a probe of claims that revelations of payments by a Ukrainian political party to Mr. Trump’s 2016 campaign chairman, Paul Manafort, were part of a plot to wreck Mr. Trump’s candidacy. In other words, Trump associates want the Ukrainian government to prove that Ukraine improperly acted against Mr. Trump in the 2016 election; but they also want it to meddle in his favor for 2020.

Mr. Zelensky is incapable of delivering on either demand. The revelations about Mr. Manafort came from a Ukrainian legislator who was fighting for domestic reform, not Hillary Clinton. And the Biden case, which has already been investigated by Ukrainian authorities, is bogus on its face. The former vice president was one of a host of senior Western officials who pressed for the dismissal of the prosecutor, who was accused of blocking anti-corruption measures.

The White House claims Mr. Trump suspended Ukraine’s military aid in order for it be reviewed. But, as CNN reported, the Pentagon has already completed the study and recommended that the hold be lifted. Yet Mr. Trump has not yet acted. If his recalcitrance has a rationale, other than seeking to compel a foreign government to aid his reelection, the president has yet to reveal it.

KIEV (Reuters) - Ukraine President Volodymyr Zelenskiy ordered his new government to submit a draft law for land market reform by the start of October and to prepare large-scale privatizations of state companies starting in April next year.
Zelenskiy has pledged to lift a longstanding ban on the sale of farmland, a move that supporters say will unlock enormous opportunities for investment in the agriculture sector of one of the world’s largest grain exporters.

It is part of a push to make Ukraine more attractive to investors and tackle entrenched corruption. The country’s economy has been propped up by Western aid since the 2014 Maidan protests and the outbreak of a conflict with Russian-backed forces in the eastern Donbass region of Ukraine.
Speaking at a televised meeting alongside his newly appointed Prime Minister Oleksiy Honcharuk, Zelenskiy said he wanted parliament to “adopt a law on the agricultural land market and lift the moratorium on the sale of land by Dec. 1, 2019.

“Now we have a unique situation, a unique chance to carry out all necessary reforms. We have everything for this: the political will of the president, the majority in the Verkhovna Rada (parliament), the government and the prime minister ready to work,” Zelenskiy said.

He also announced a special law for the protection of foreign investment — the details of which were not specified — by the start of January.
Zelenskiy’s Servant of the People party won 254 of 450 seats in parliamentary elections in July, the first time a ruling president’s party has won an absolute majority in the legislature and the right to independently form a government.